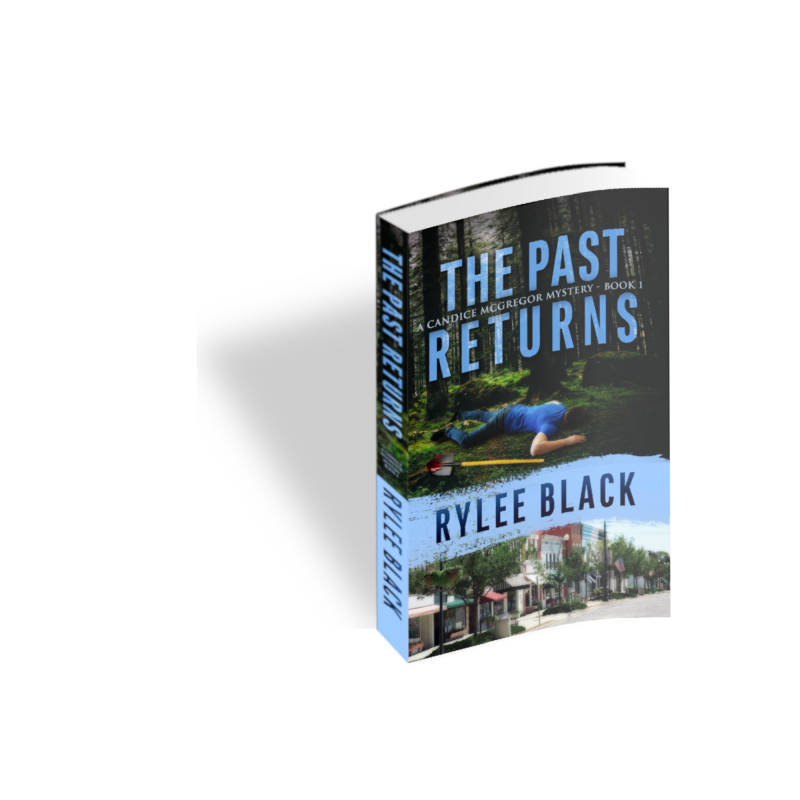 First a local attorney is found floating in the reservoir outside of town. The sheriff has declared it a murder, the first in over twenty years.

Candice McGregor, antique store clerk and part-time writer for the local newspaper, has a reputation for solving mysteries in the tiny mining town turned tourist town of Stillwell Colorado. But her successes in finding lost dogs, missing event planners, and nabbing a cat burglar have done little to prepare her for what lies ahead.

First a local attorney is found floating in the reservoir outside of town. The sheriff has declared it a murder, the first in over twenty years. Then the mayor’s house is broken into. And as if that isn’t enough, a shipment of antiques recently arrived from England came with an unexpected addition—the ghost of a smoking hot nineteenth century guy named Maxwell who has no idea of who he is or how he ended up dead, and Candice can see him.

Things quickly spiral out of control with more murder, another break in, and the discovery of a long trail of lies and deceit leading into Stillwell’s past. The more she digs, the more Candice is convinced that everything, from the old murder to the new is tied together. So, while learning to deal with her new gift of communicating with the dead and trying to figure out just what connection she and Max have, Candice must race against time to figure out who is terrorizing Stillwell before someone else winds up dead

Other Books in "Candice McGregor" 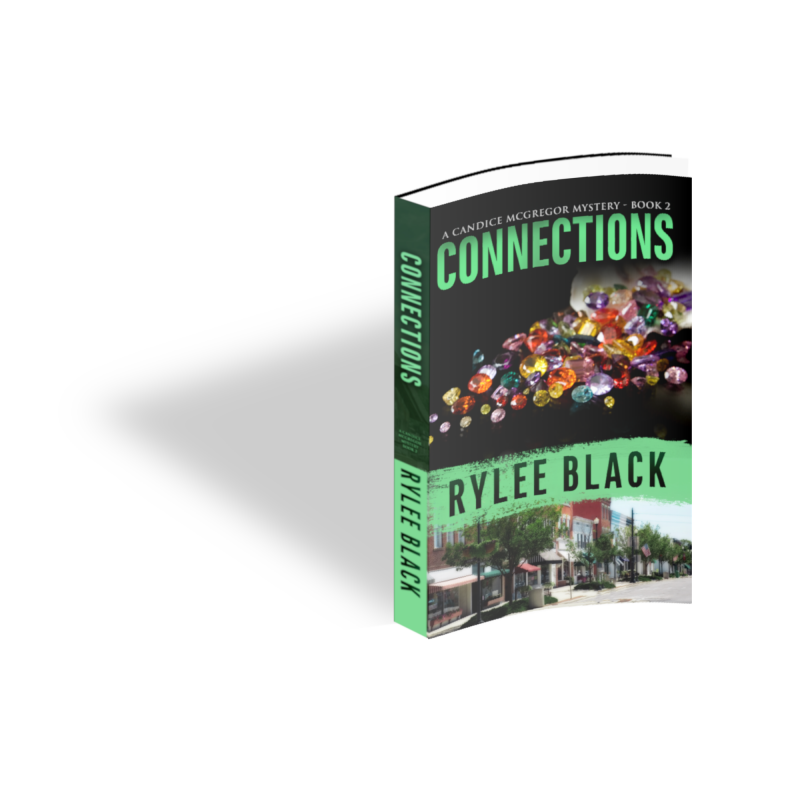 Connections
Look Inside
Disclosure of Material Connection: Some of the links in the page above are "affiliate links." This means if you click on the link and purchase the item, I will receive an affiliate commission. I am disclosing this in accordance with the Federal Trade Commission's 16 CFR, Part 255: "Guides Concerning the Use of Endorsements and Testimonials in Advertising."
Advertisements